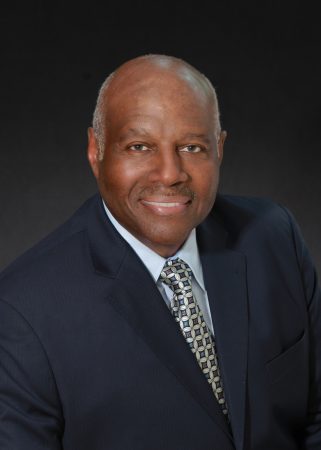 Mr. Joseph B. Anderson, Jr. born in Topeka, Kansas, graduated from the United States Military Academy at West Point in 1965, with a Bachelor of Science Degree in Math and Engineering. He subsequently received two Masters Degrees from the University of California, Los Angeles in 1972 and 1973. Mr. Anderson attended the Army’s Command and General Staff College in 1977. He also is a graduate of the Harvard Advanced Management Program, 1984. In June 2007, Mr. Anderson received an Honorary Doctor of Management Degree from Kettering University and in December 2013 he received an Honorary Doctor of Commercial Science Degree from Central Michigan University. In May 2016, Mr. Anderson received the Distinguished Graduate Award from West Point Military Academy honored for his lifetime of achievement.

Mr. Anderson began his business career with General Motors in 1979 at Pontiac Motor Division. In 1981, after several manufacturing assignments, Mr. Anderson was named Plant Manager of the Pressed Metal and Plating Operations, Pontiac Motor Division. After three years as a plant manager, Mr. Anderson held several staff assignments until 1989 when he was appointed Director of the Exterior Systems Business Unit, Inland Fisher Guide Division of General Motors Corporation. In 1990 he was appointed General Director, Body Hardware Business Unit, Inland Fisher Guide Division, General Motors Corporation, a business unit with 7,000 employees and revenue of $1 billion. In late 1992, after 13 years of service, Mr. Anderson resigned from General Motors to become President and Chief Executive Officer of a privately held company, Composite Energy Management Systems, Incorporated (CEMSI). In October 1994, Mr. Anderson acquired a controlling interest in another privately held entity, Chivas Products Limited, which manufactured interior trim products and lighting assemblies principally for the automotive industry. In 1997, the company was restructured as Chivas Industries, LLC where Mr. Anderson maintained controlling ownership and held the position of Chairman of the Board & CEO before divesting his interest in 2002. He is currently the majority owner, Chairman and CEO of TAG Holdings, LLC which owns several manufacturing, service and technology based entities based in North America. These entities serve a variety of industries including automotive, heavy equipment, aerospace, and defense. 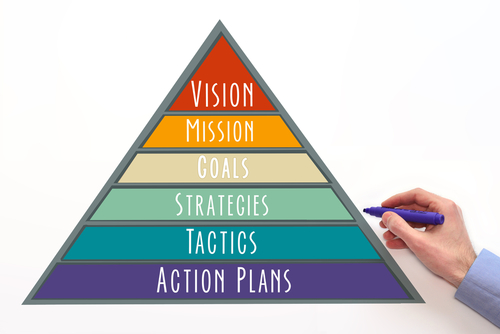 The VBORT: How Our Business Model Works for You 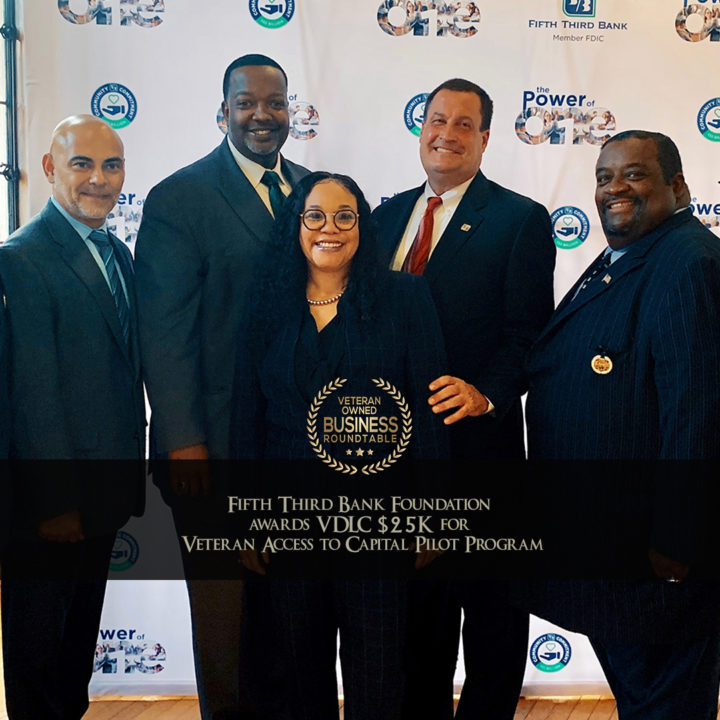 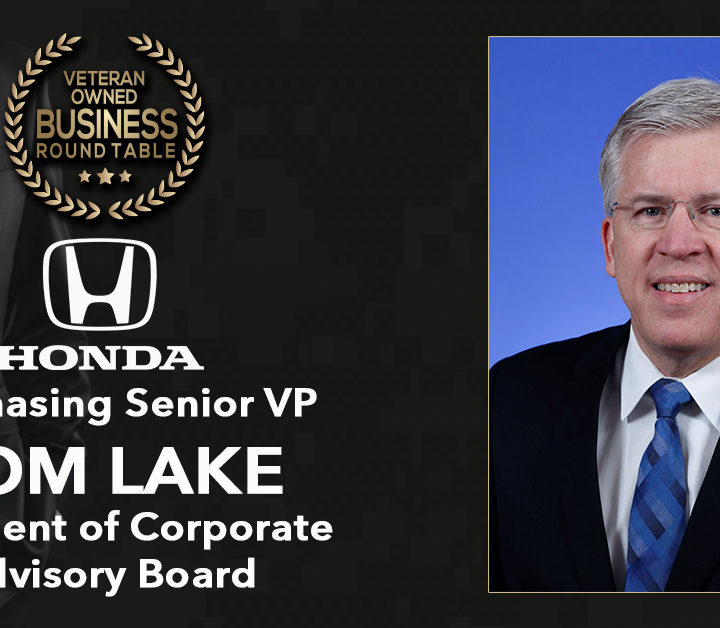 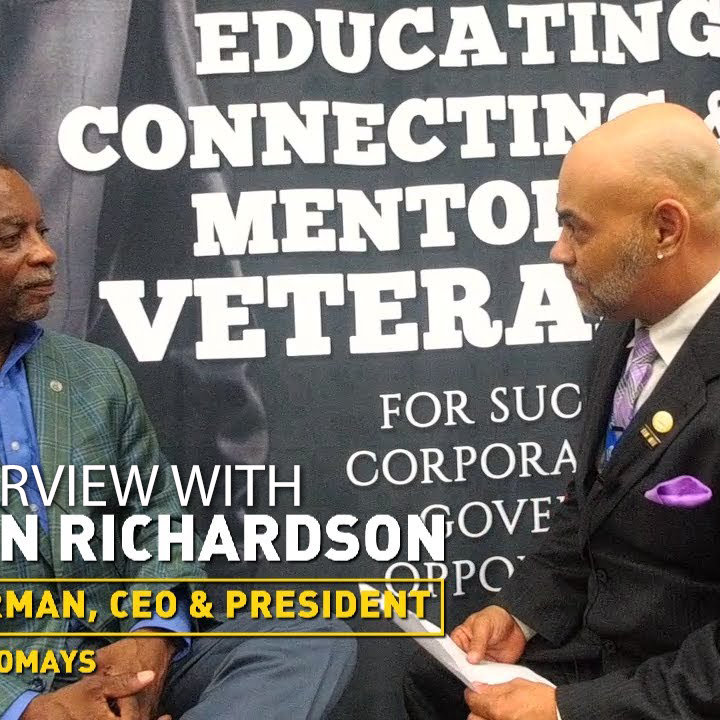 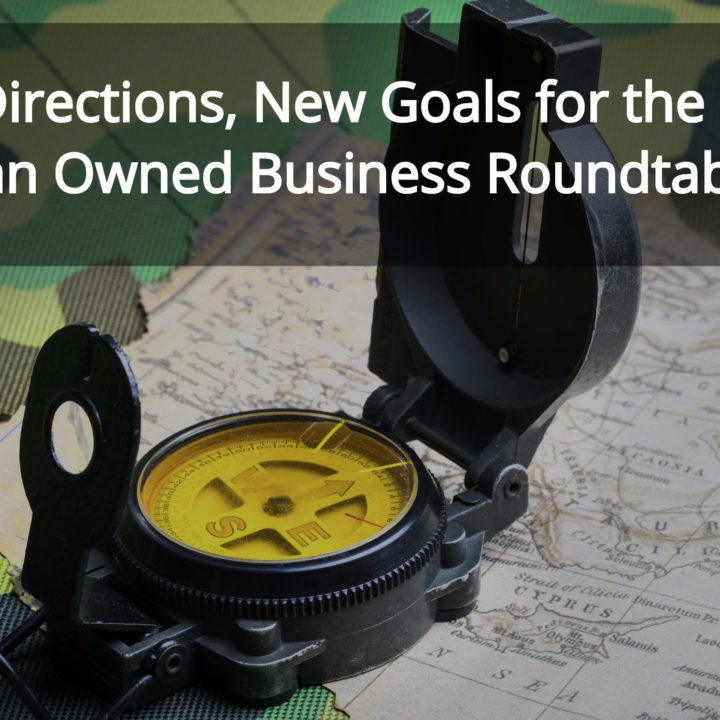 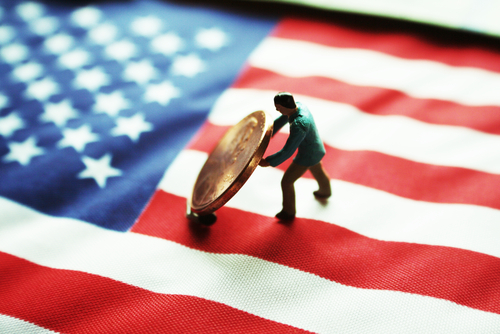 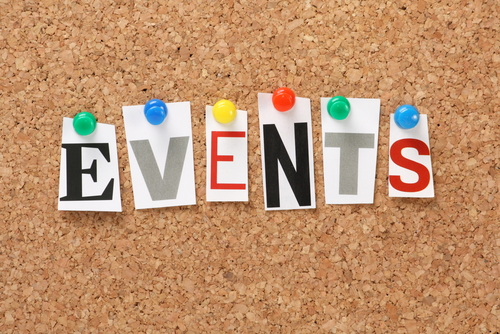 Participating in VOBRT Events 2017 – and Beyond 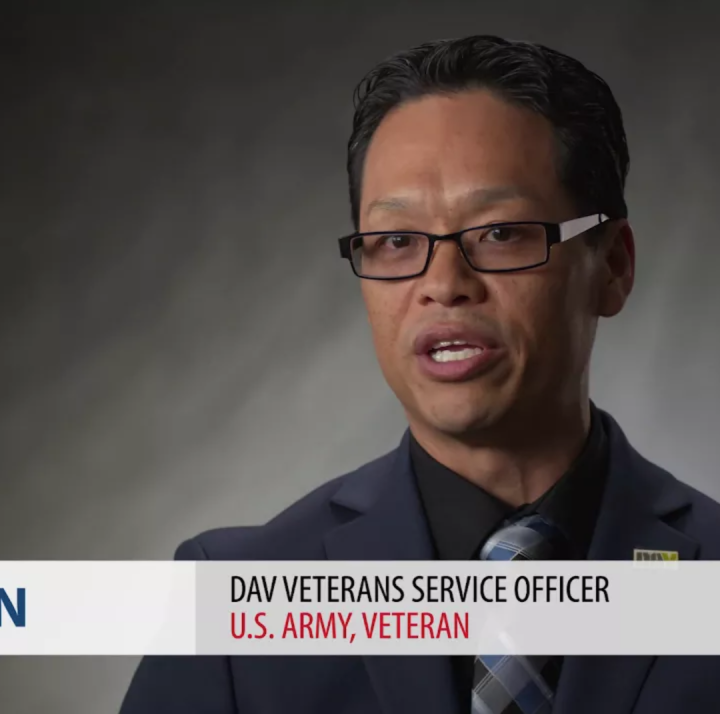 The VBORT: How Our Business Model Works for You
X