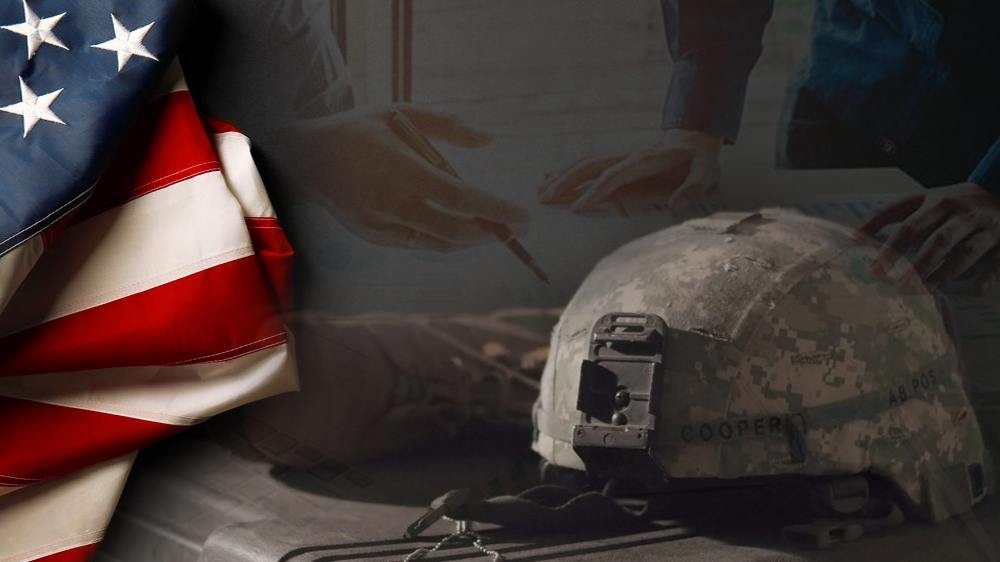 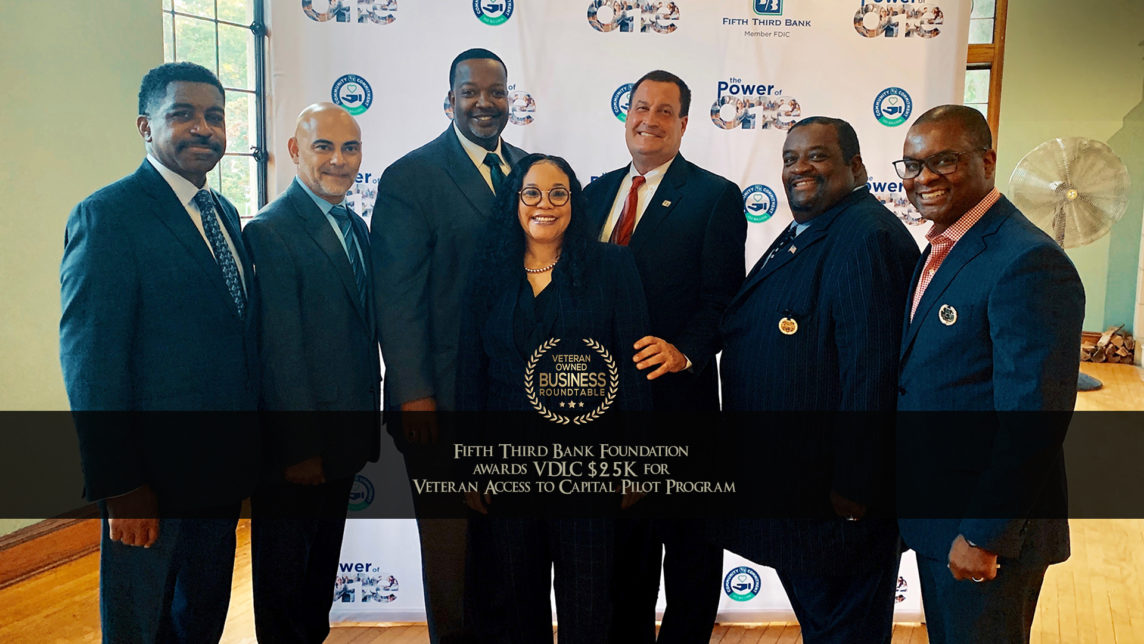 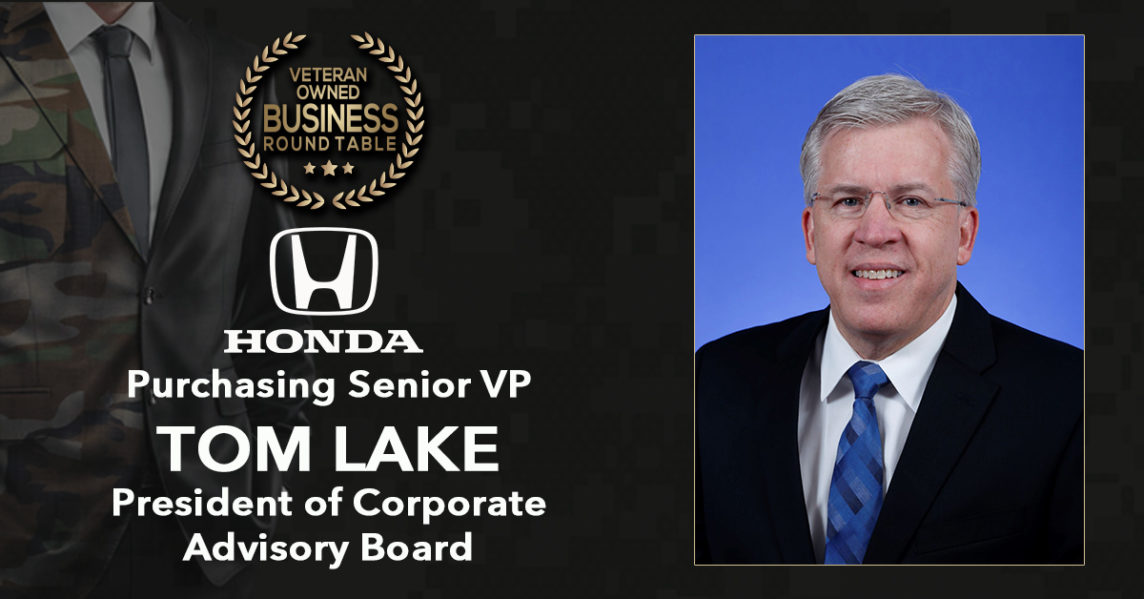 Board appointment of Tom Lake, Senior Vice President of Purchasing at Honda of America Mfg., Inc. Lake will assume the role of President for the Corporate Advisory Board. 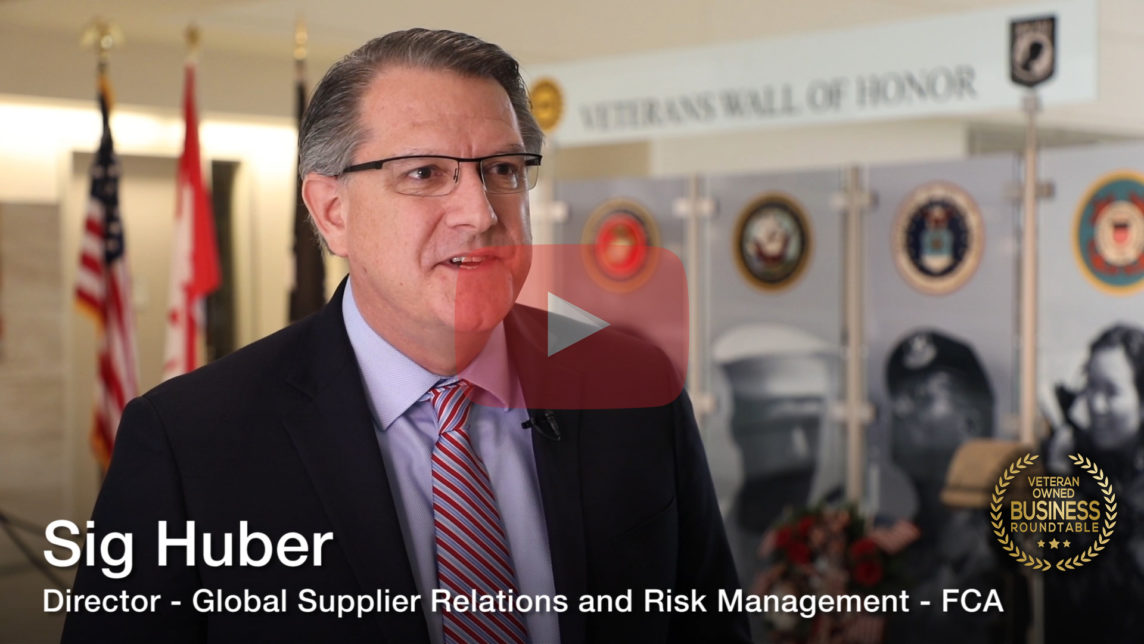 The celebration continues as the Veteran Owned Business Round Table (VOBRT) displays its two-time salute to achievements in Diversity and Inclusion within its organization and greater community. 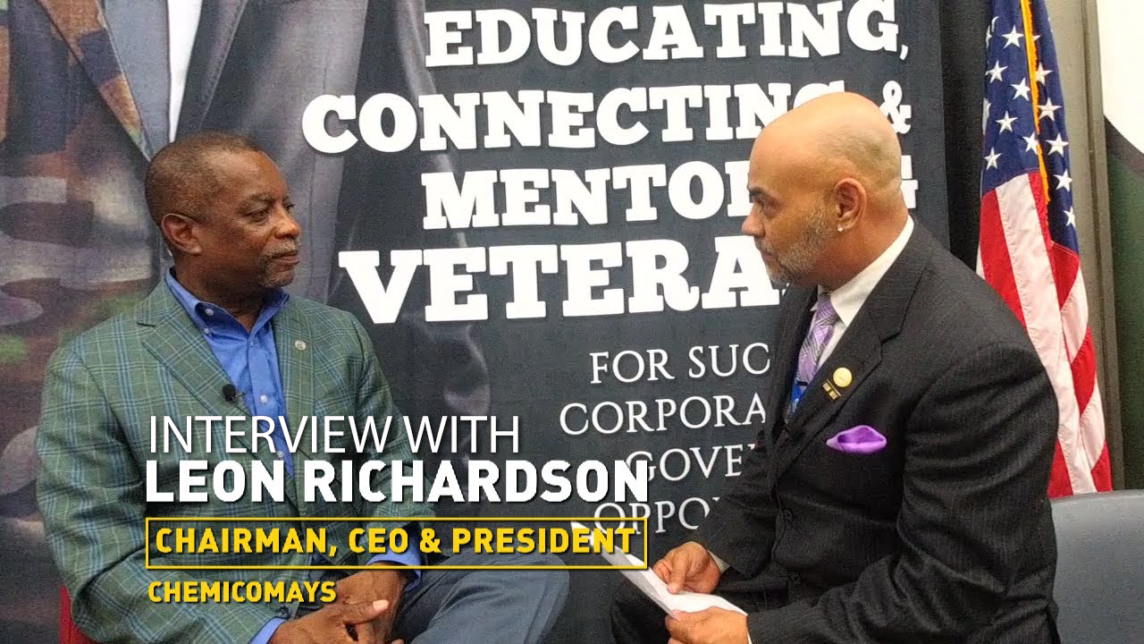 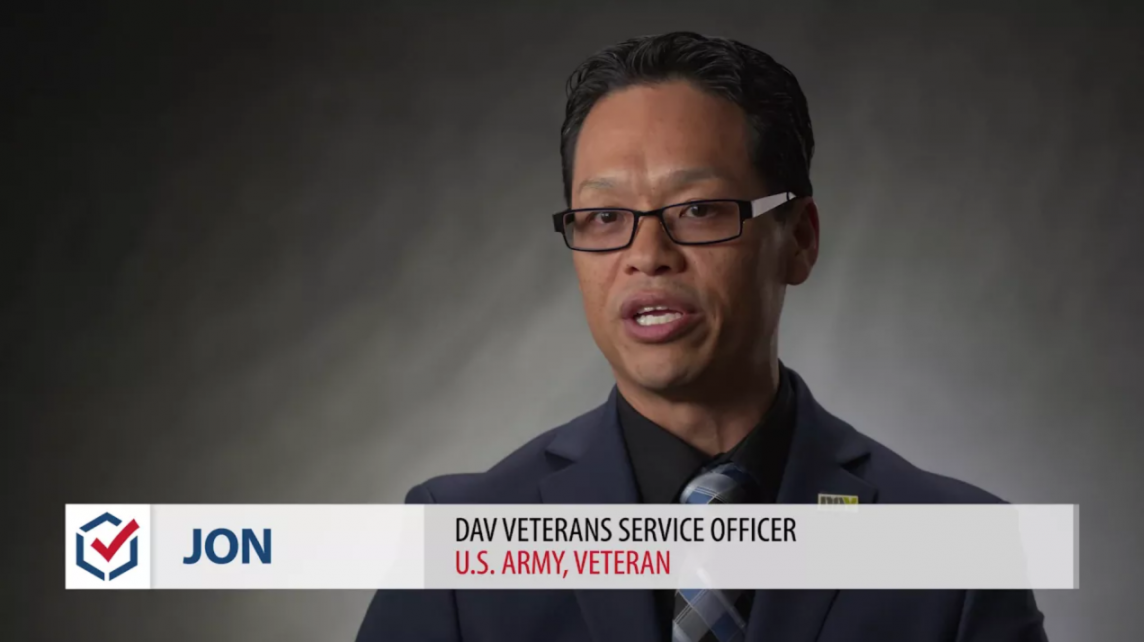 Still haven’t filed your VA disability compensation claim? Make sure you file it through the new Decision Ready Claim (DRC) Program. With DRC, you can get a decision on your claim in 30 days or less. 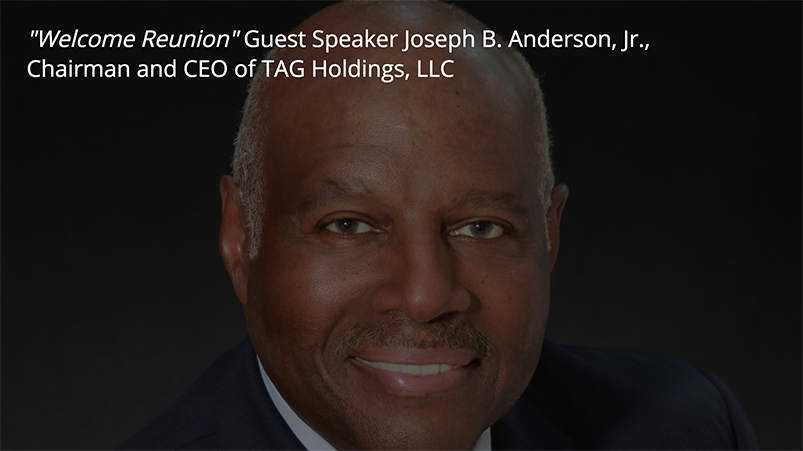