Every day we learn something new and useful that we want to share with you. 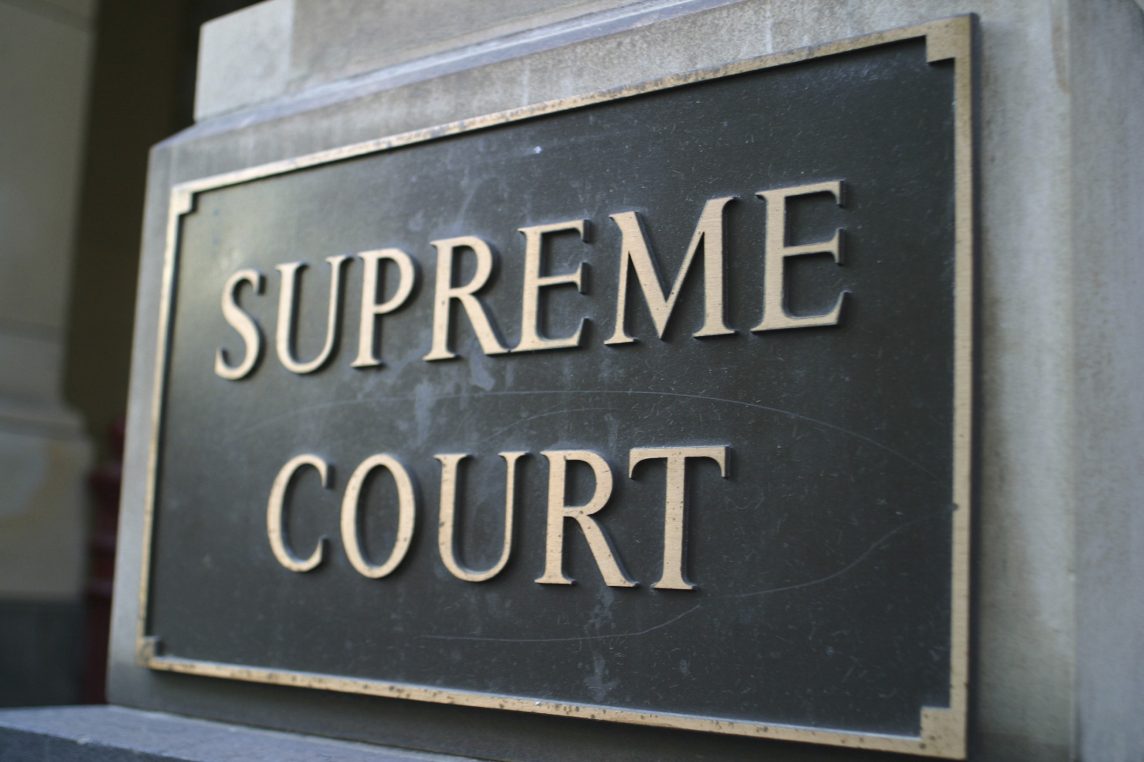 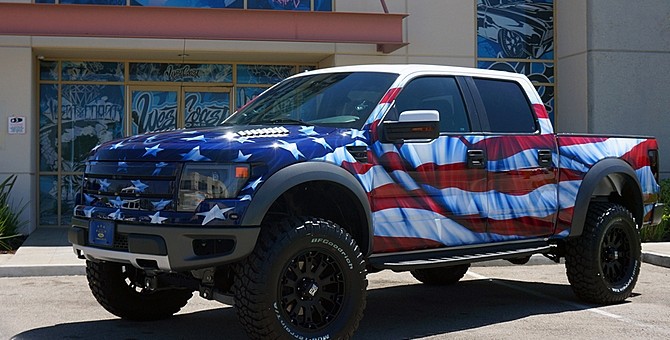