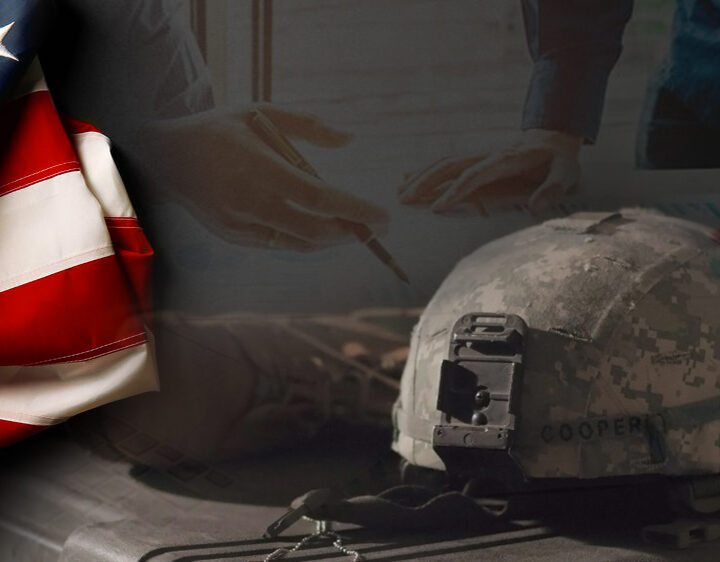 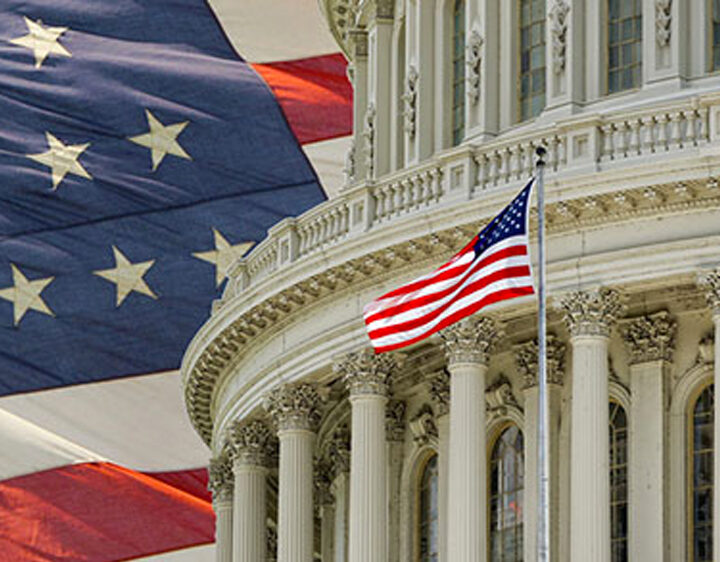 TEN Tips to Help You Succeed at Government Contracting! 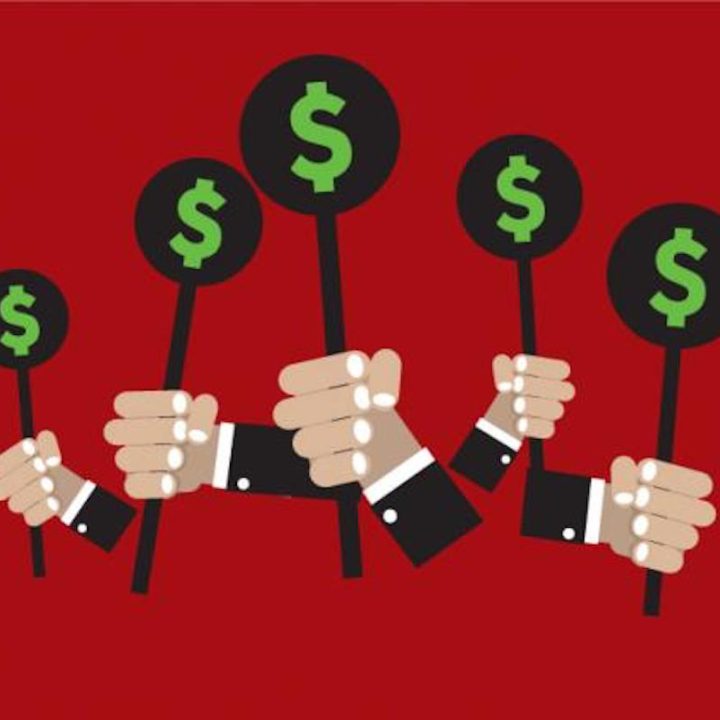