The Veteran Roundtable is governed by a Board of Directors consisting of eleven members who have general supervision of the affairs of the Roundtable.  Directors must be honorably discharged United States Military Veterans and serve a term of four years.

Committees may be appointed by the President of the Roundtable as deemed necessary to the conduct and success of the organizations business. 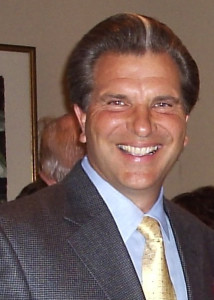 Re-elected for a third term, Stachura is founder and CEO of American Veterans Auto Glass, an auto glass chip repair and replacement business offering opportunities for veterans to establish small businesses. In 2012 the leadership of the Roundtable persuaded Ford Motor Company to take the lead in bringing all veteran owned business under its Supplier Diversity programs. 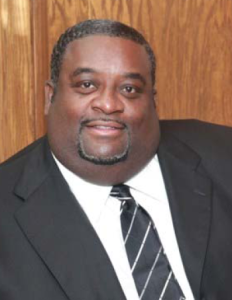 Roderick K. Rickman, Chairman and CEO of Rickman Enterprise Group is a native Detroiter whose roots are firmly planted in the community. Mr. Rickman served in the United States Army where he learned the craft he practices in the private sector. As the founder of the Rickman Enterprise Group, LLC, an industry leader in facility efficiency management, industrial cleaning, industrial painting and interior finishing to the alternative energy, healthcare, education, aerospace, military and automotive industries.

As a successful Veteran Business Owner, he dedicates countless hours of his time to various mentoring programs, serving as a fine role model to those individuals that wish to make a difference in the community. Mr. Rickman has a strong philanthropic sense. One of his personal missions is to provide sustainable enterprises for the community. He actively participates in organizations that improve the quality of life for those individuals whom are underprivileged. He contributes to more than 30 area organizations including Real Life 101, National Association of Black Suppliers (NABS), American Cancer Society, The Salvation Army, and Detroit Area Boy Scouts. Mr. Rickman also provides scholarships for disadvantaged, students who desire a college education. 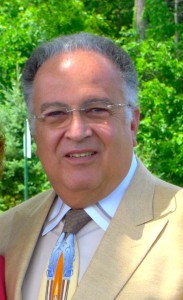 Michael Evangelista served as an Infantry Officer in the US Army and is a Vietnam Veteran. He holds a Bachelor Degree in Business Administration and a Masters Degree with a major in Economics from Eastern Michigan University.

After the sale of the family owned and operated construction company, Michael formed Freedom Contracting Group, LLC, which does General Contracting with the State of Michigan and the private sector. He also established E2 Enterprises, LLC, which sells equipment and materials to the State and the private sector. Both companies are Disabled Veteran companies. 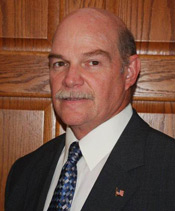 Tony has a Bachelor’s Degree in Information Management, Human Resources, and Business from Eastern Michigan University. He functions as owner and CEO of Sygnetics, Inc., a Michigan-based Service Disabled Veteran Owned Small Business (SDVOSB) firm supplying Engineering/Design, I.T. and various other personnel to both the government and private sectors. After serving in the Army Tony has more than 37 years of management, recruiting, and information technology experience in both the government and commercial sectors. Tony’s drive and vision were essential to Sygnetics being awarded the HRsolutions contract in 2004, a $137 million Full and Open IDIQ contract, and one of the largest and most highly scrutinized DoD awards ever provided to small business. Tony’s current role is as Director on the Veteran Roundtable seeking business relations.